Worship Aten, at the Egyptian Museum

Bologna, April 17, 2018. Dissemination of scientific content. Free access to publications. Enhanced usability. Here are the key words of the new 1088press publishing project of the University of Bologna, which was presented to the public in the Hall of the VIII Centenary at the Rectorate. The Rector of the University, Francesco Ubertini, Vincenzo Balzani (author of the first issue), Nicolò Marchetti (coordinator of the publishing program) and several members of the Scientific Board of 1088press took part in the event together with the managers of Bononia University Press, partner for the printed edition of the 1088press volumes.

The aim of the project is to disseminate high-level scientific knowledge also to non-specialized public, through two series: Bits, which covers state-of-the-art syntheses on current topics, and Bytes which proposes essays in the humanities and scientific fields. Each book is available on the website in paperback format, in free downloadable pdf and in the enhanced version rich in multimedia content. 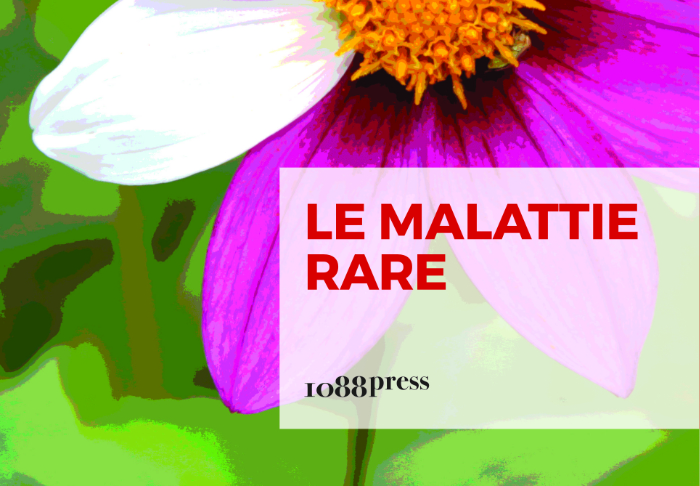 A season to the beat of Bits 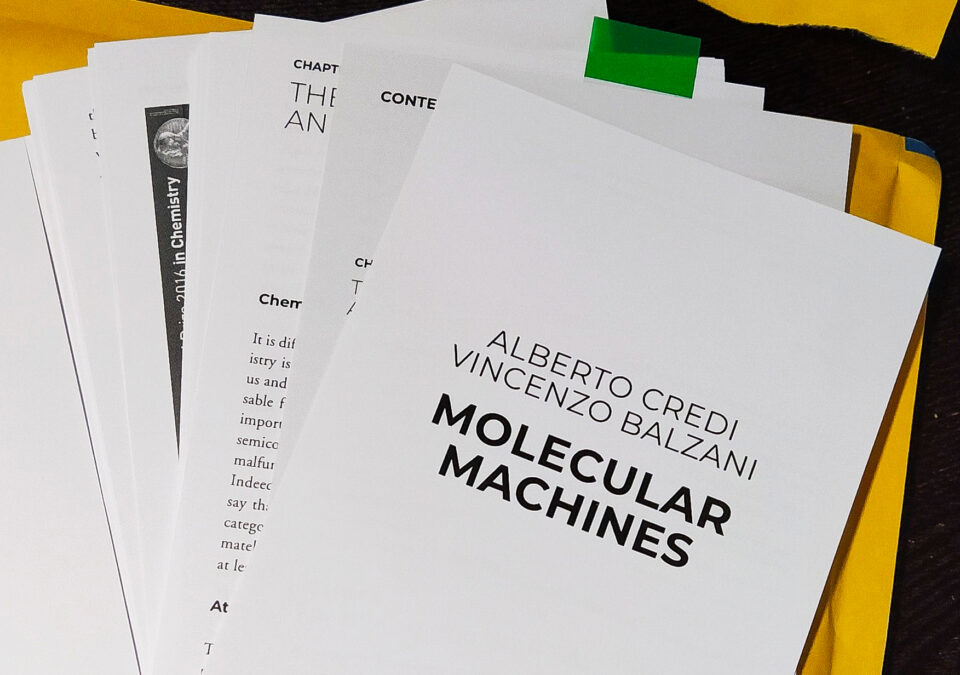 A new title in the Bits series 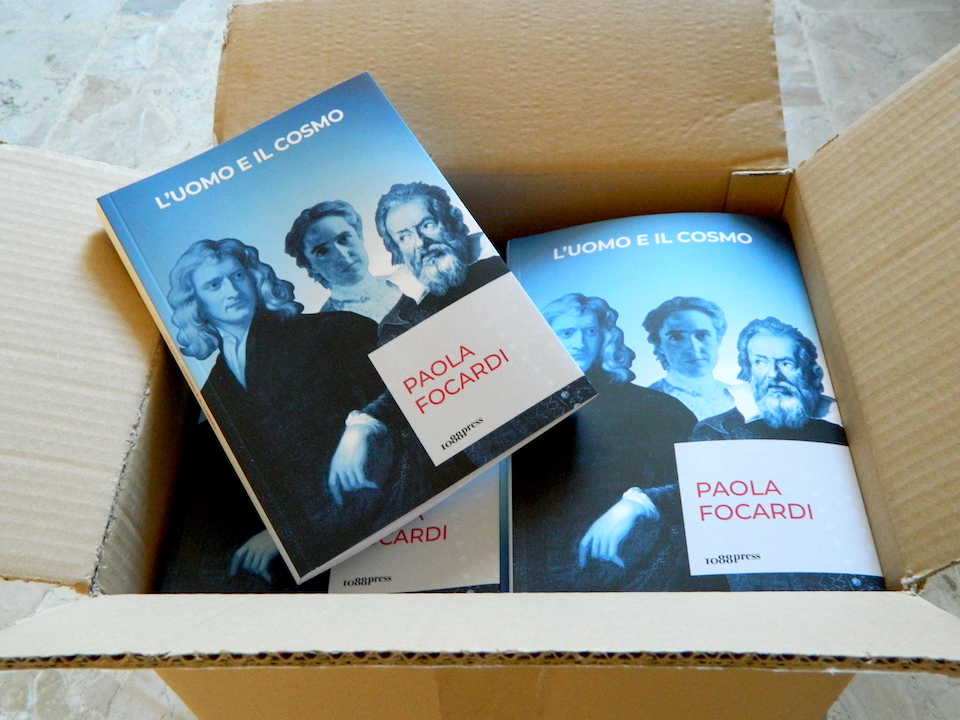